Coconut oil contains 3 different fatty acids: Caprylic Acid, Capric Acid, and Lauric Acid. One interesting research study (Food Chemistry, Volume 136, Issues 3–4, 1–15 February 2013) investigated fatty acids profiles and antimicrobial activity of crude coconut fat. They found that amongst all fatty acids the lauric acid component was the highest, it was about 70%. Antimicrobial activity against food-borne pathogens, e.g. salmonella, was evaluated and found substantial evidence of preservative effects by coconut fat. However, it found that the concentration of good fatty acids in coconut oil was significantly lower than values reported in literature.

It also found Coconut Oil to be effective against the Candida yeast. Capric acid and lauric acid have a similar effect, creating a powerful combination of antifungal treatments. This also means that the Candida yeast is unlikely to build up resistance to coconut oil, which destroys the Candida plasma membrane. Capric acid kills fungal quickly and effectively first, then lauric acid finishes the job as it is the most active at lower concentrations and after a longer incubation time.

(J Med Food. 2007 Jun;10(2):384-7.) “It is noteworthy that coconut oil was active against species of Candida at 100% concentration compared to fluconazole. Coconut oil should be used in the treatment of fungal infections in view of emerging drug-resistant Candida species.”

‘100 grams of coconut oil contains 86.5 grams of saturated fat. It contains 14.1 grams of 6-10 chain (medium chain) saturated fats and 5.8 grams of monounsaturated fat. So it is most accurate to call it (coconut oil) about 14% of those less harmfull (‘miraculous’) MCT saturated fats (a relatively small amount). . . [additionally] the extracted oil contains less than one tenth of nature’s valuable nutrients than the same amount of calories obtained from the whole food (coconut).‘

One could argue that Coconut oil may not be very rich in nutrients but it is a very ‘functional’ product. 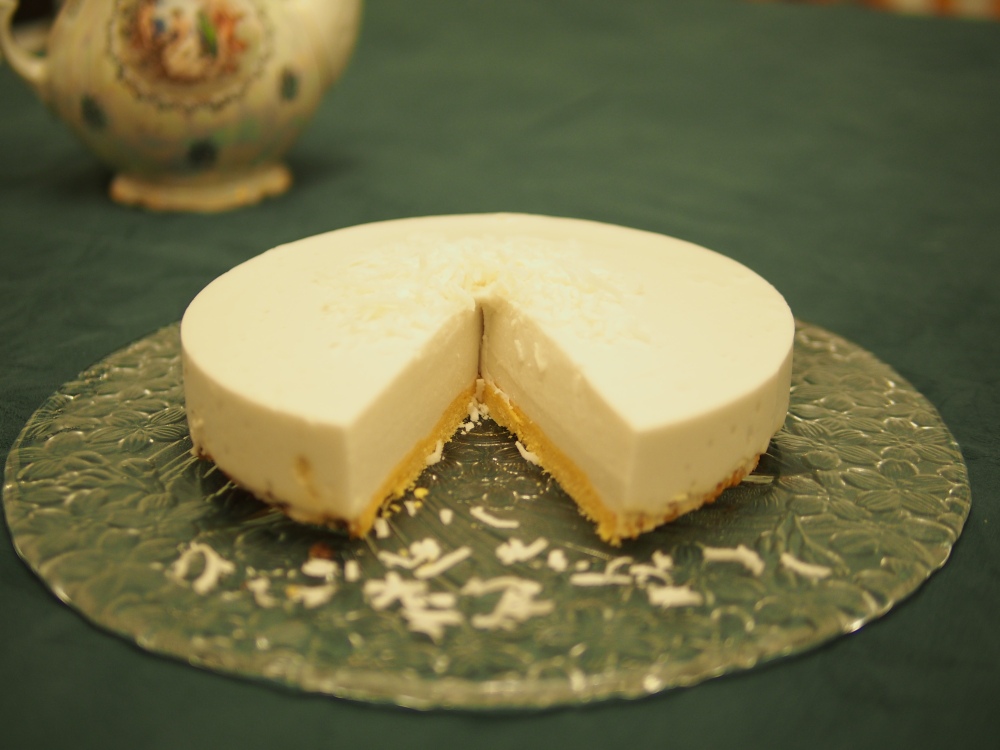